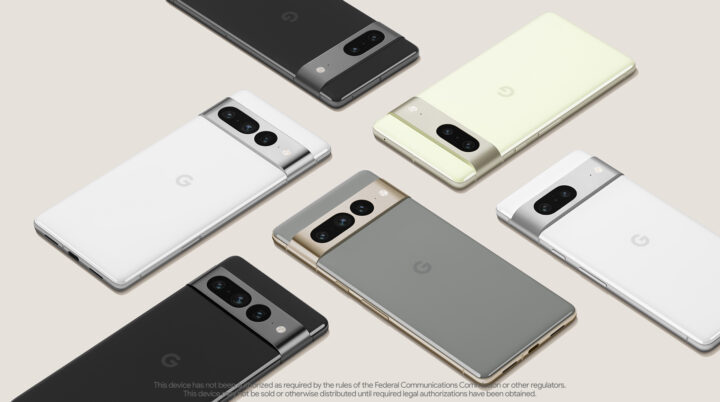 Details about all upcoming Pixel smartphones from Google have been leaked, thanks to a new report from Android Authority. The company’s smartphone launch strategy for 2023, 2024, and 2025 has been revealed. According to the publication, Google might launch as many as fifteen smartphones over the next three years. 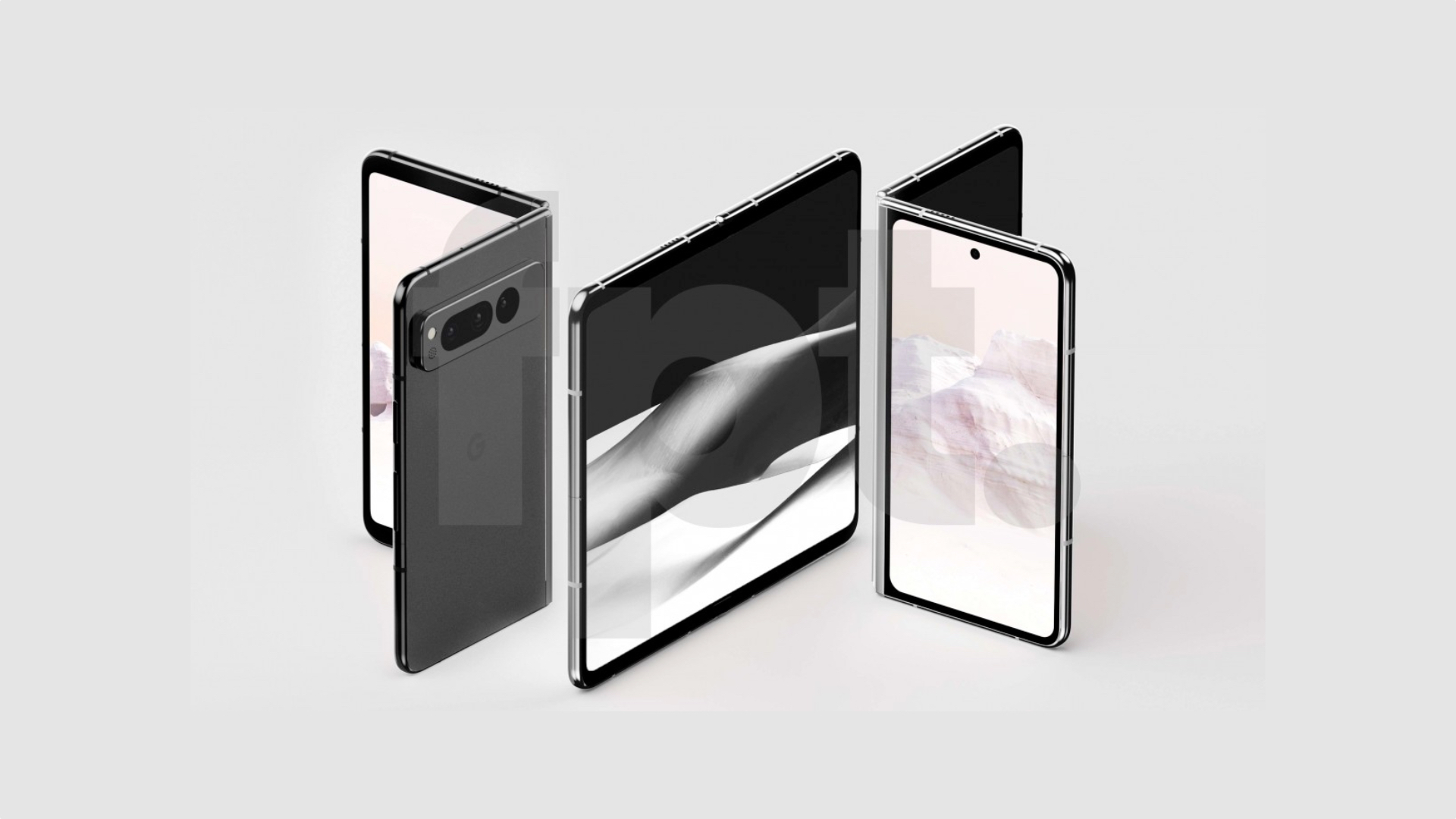 Google is planning to launch two smartphones in April/May 2023. One of them will be the Pixel 7A, which is codenamed ‘Lynx.’ This phone, as you might have guessed, will be a more affordable alternative to the Pixel 7. According to the report, the Pixel 7A will have the same price as the Pixel 6A: $449.

The second device will be the Pixel Fold, a side-by-side foldable smartphone similar to the Galaxy Z Fold 4. This device is codenamed ‘Felix,’ and according to the report, will be priced at $1,799, which will put it in direct competition with the Galaxy Z Fold lineup. Unfortunately, details about its specs are scarce at the moment.

While the Pixel 8 Pro will have a similar screen size and dimensions as the Pixel 7 Pro, Google will reportedly shrink the screen size and overall form factor of the Pixel 8, which means that it could go directly against the Galaxy S23. Both the Pixel 8 series phones are said to feature a chipset codenamed ‘Puma,’ and you can expect Google to market this SoC as Tensor G3. 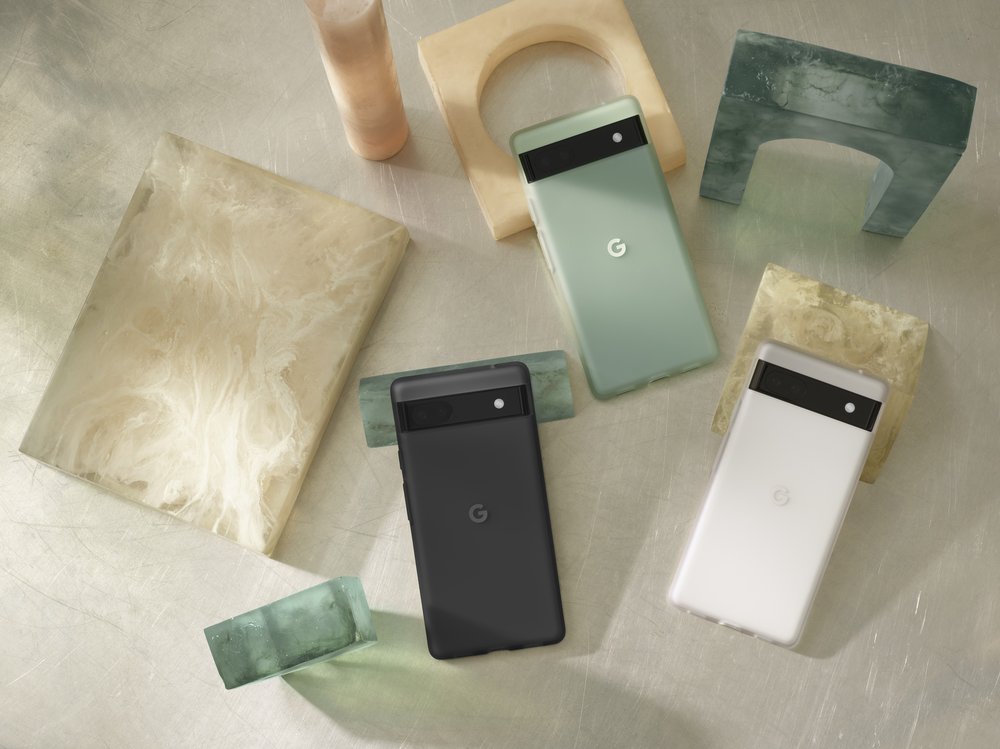 In the first half of 2024, we could see the launch of Pixel 8A, which is codenamed ‘Akita.’ However, Google might launch this smartphone only if it sees good success with the Pixel 7A. Else, the company may scrap the plan to launch the device.

Seemingly, Google is also thinking of launching Pixel A-series smartphones once every two years rather than launching one every year. If the brand does launch the Pixel 8A, it will reportedly be priced at $499, which will be $50 more expensive than its predecessor.

Pixel 9 series could arrive in H2 2024 with three phones

The Pixel 9 series will reportedly arrive in the fall of 2024, and interestingly, it will have three phones, and this lineup would look like Apple’s iPhone series.

Along with it, Google could also launch a successor to the Pixel Fold. Reportedly, it would get specific about the second-gen foldable only after seeing consumer response for the ‘Felix.’ 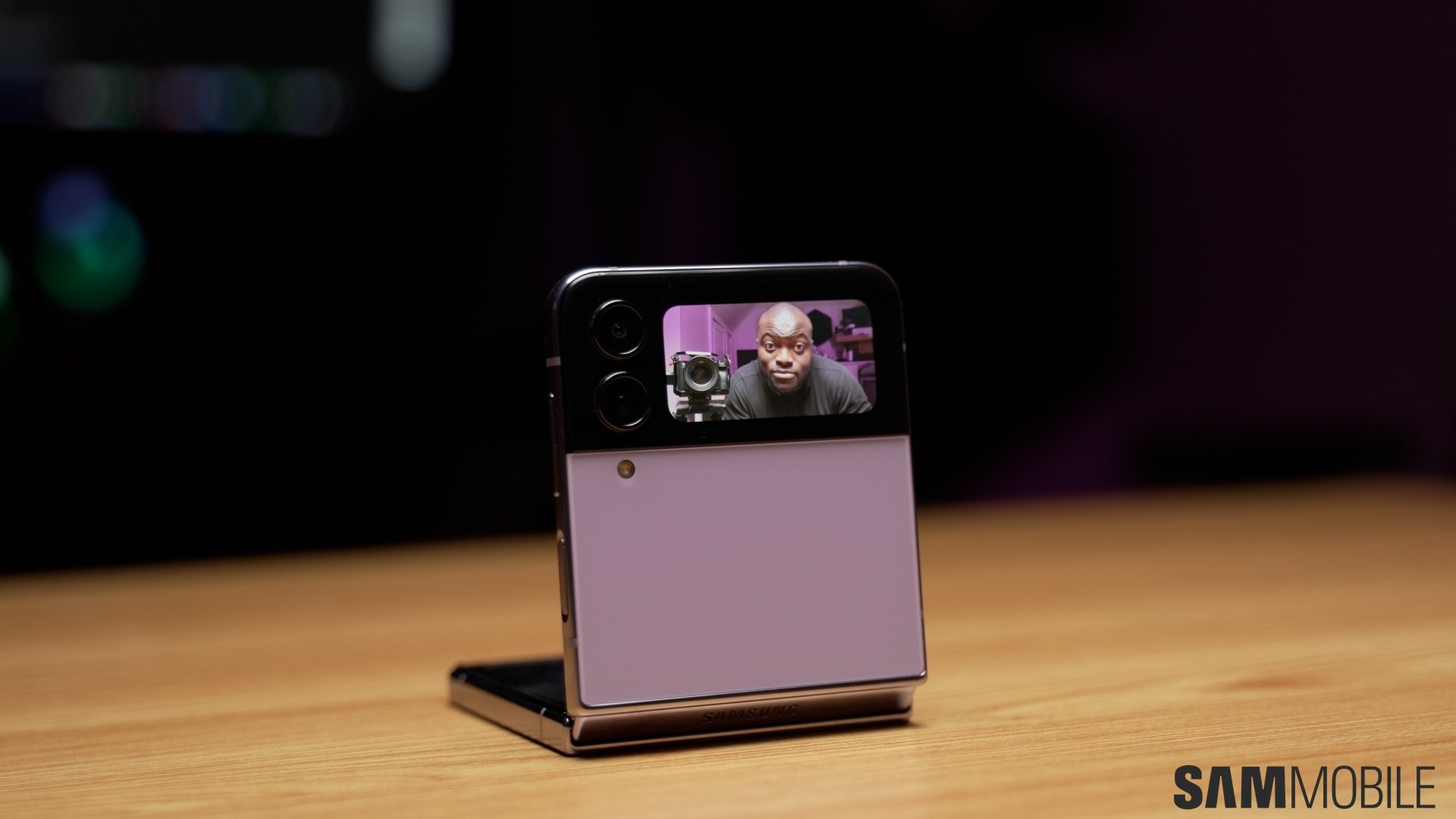 Galaxy Z Flip rival from Google could come in 2025

Google’s 2025 lineup of smartphones could be heavily influenced by the success or failure of its 2023 and 2024 devices. But what’s more important is that Google is planning to launch a clamshell foldable smartphone in 2025, which could go directly against the Galaxy Z Flip series.

So, it looks like Google’s smartphones launching in 2023, 2024, and 2025 will be heavily influenced by Apple’s and Samsung’s current lineup of flagship devices. More importantly, Google is going to compete with Samsung on many fronts in the near future, and if Samsung wants to be ahead in the race, it definitely has to up its game.