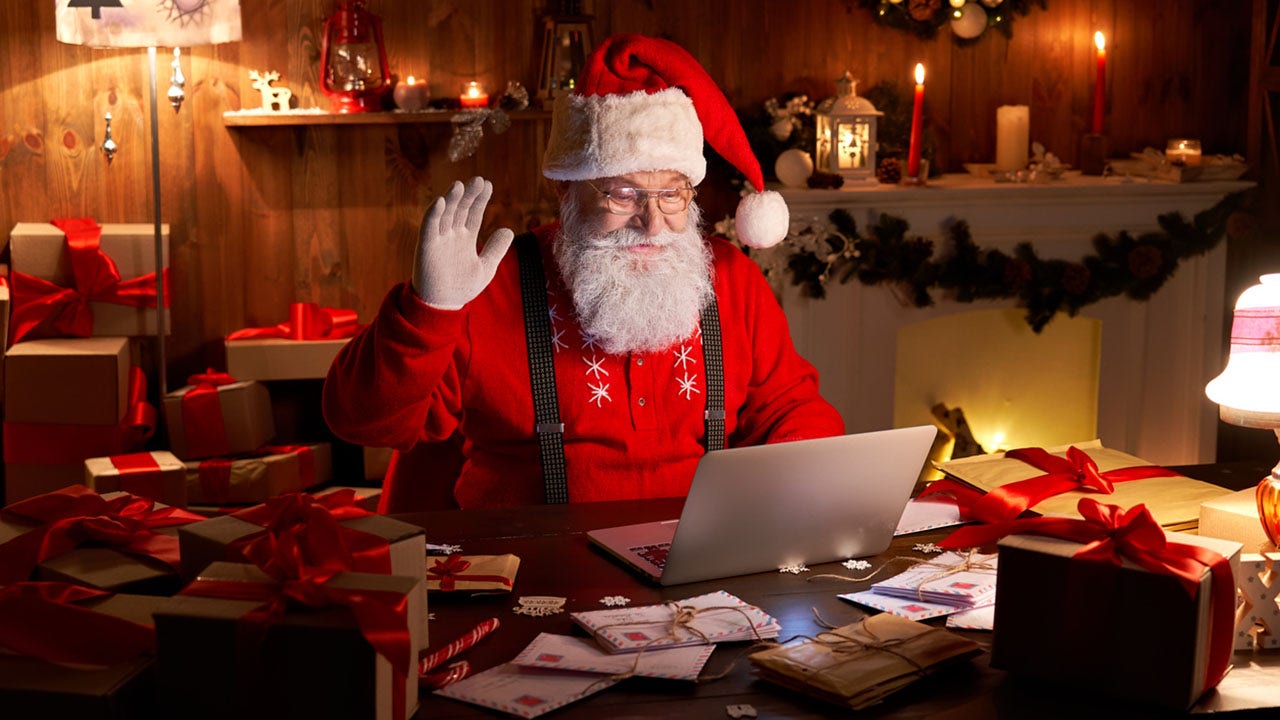 Investors are poised this week to see whether Christmas miracles really do come true hopes for a Santa Claus rally. Thus far, the Nasdaq is down 8.7% over the past month, while the S&P 500 and Dow are lower by 4.5% and 3.3%, respectively.

While Sam Bankman-Fried’s next court date is not until Jan. 3, 2023, investors will nevertheless be focused on FTX this week after co-founder Gary Wang and former Alameda Research co-CEO Caroline Ellison both entered guilty pleas in federal court. Both are said to be cooperating with authorities.

The markets are closed Monday in observance of Christmas. Here are some must-do financial moves to make before year-end.

Tuesday brings economic data, including the Federal Housing Finance Agency’s monthly home price index, which is expected to fall by 0.30% since last month but is still expected to be up by 9.1% year over year.

Last month, William Doerner, the supervisory economist in FHFA’s Division of Research and Statistics commented: “The rate of US house price growth has substantially decelerated. This deceleration is widespread with about one-third of all states and metropolitan statistical areas registering annual growth below 10 percent.”

Tuesday will also see the Case-Shiller home price index. Observers expect the measure to fall by 1.2% month over month. House prices are falling as high mortgage rates deter buyers from entering the market. Mortgage rates remain nearly double what they were a year ago, despite falling for six weeks straight.

To cope with high inflation and higher costs, UPS will raise delivery fees on Tuesday. Investors will be watching this closely to see how elastic shipping demand is.

Tuesday also marks the deadline for certification of new versions of the Boeing 737 Max, the -10 and -7, and retrofitting existing planes; however, as part of the spending bill passed by the Senate last week, Boeing has been granted an exemption and will no longer have to make the safety changes.

The 737-10, the largest member of the 737 MAX family, will provide operators with more capacity, greater fuel efficiency and the best per-seat economy of any single-aisle airplane. (Boeing)

There are no scheduled earnings calls of note.

On Wednesday, TC Energy hopes to restart the Keystone pipeline after it was closed in early December after it spilled 14,000 barrels of oil into a creek in Kansas.

A remediation company deploys a boom on the surface of an oil spill after a Keystone pipeline ruptured at Mill Creek in Washington County, Kansas, on Dec. 8, 2022. Vacuum trucks, booms and an emergency dam were constructed on the creek to intercept t (Kyle Bauer/KCLY/KFRM Radio via AP/AP Newsroom)

The Department of Energy’s deadline for bids to refill the Strategic Petroleum Reserve (SPR) will expire on Wednesday. President Joe Biden announced the release of 15 million barrels in October.

SpaceX is expected to launch two rockets on Wednesday. Both missions will use SpaceX Falcon 9 rockets. The first rocket will launch another batch of Starlink internet satellites intended for a polar orbit, while the second rocket, which might launch on Thursday instead, will launch the EROS C3 high-resolution Earth-imaging satellite for ImageSat International.

EGG PRICES AT AN ALL-TIME HIGH

Egg producer Cal-Maine Foods will release fiscal second-quarter earnings after the market close. Egg prices have skyrocketed in price due to inflation,

No earnings of note are scheduled for Thursday.

Economic data will include weekly jobless claims. Initial claims are expected to rise to 220,000, while continuing jobless claims are forecast to remain around 1.67 million. The Energy Information Administration releases its weekly petroleum status report.

Friday will see the announcement of the bidding results for the Alaskan state oil and gas lease sale for the Cook Inlet area.

GET FOX BUSINESS ON THE GO BY CLICKING HERE

The Fitz-Gerald Group principal Keith Fitz-Gerald and Leuthold Group CIO Doug Ramsey discuss how much further the stock market will decline in 2023 as volatility spikes, on ‘The Claman Countdown.’